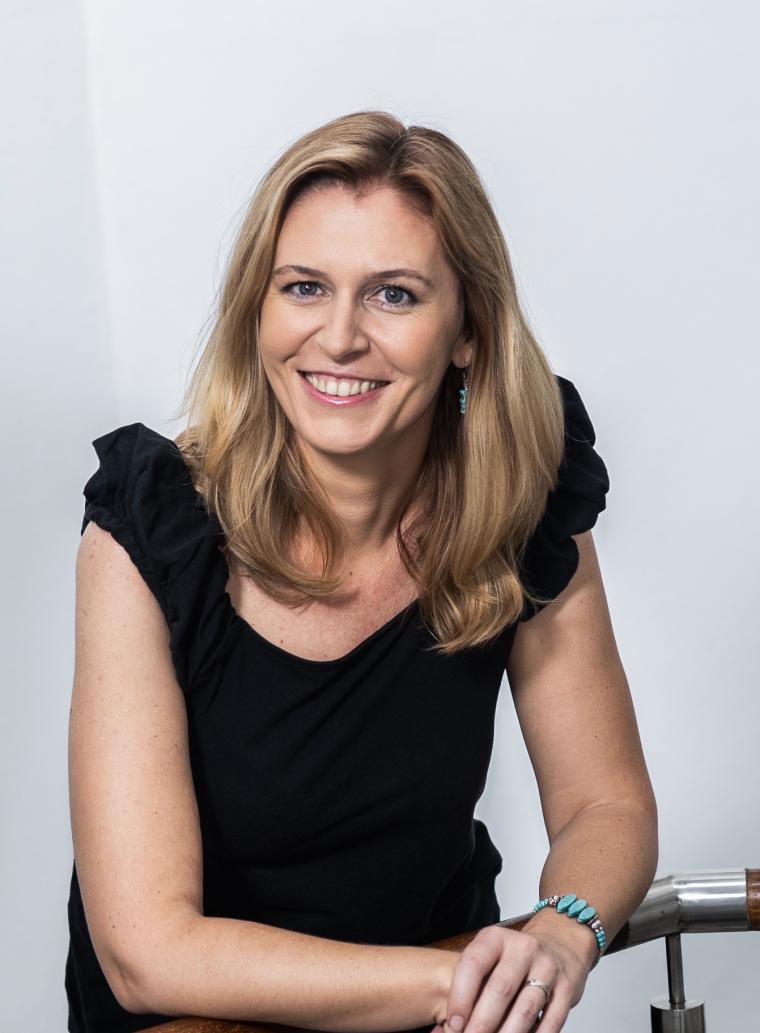 Plant and evolutionary ecologist brings a fresh perspective to the UArizona

Alicja Babst-Kostecka discovered her passion for mine site reclamation as a young teenager. Growing up, she lived in a town close to Krakow, Poland, about 50 km from a big mine site. Every time her family would drive by, she thought about how unpleasant it would be to stop there.

“I thought to myself, this is just not the place that one wants to get out of the car and walk around,” Babst-Kostecka says. “It always bothered me that people were doing this to the environment. Of course it is necessary, we need minerals and mining, but I didn't like the image that stayed after the processing.”

So, Babst-Kostecka decided to make it her mission to fix that. She studied environmental protection and became fascinated by the evolution of organisms to evolve and cope with the stressors they encounter. Mine sites in Poland at the time did not disclose their mining and reclamation process, so Babst-Kostecka went to Northern France to study mining areas with more open dialogues.

After she completed her PhD, which was in collaboration with a research institute in France and one in Poland, she began working for the Polish Academy of Sciences in the Department of Ecology. “There I ran several research projects aimed at understanding how plants adapt to environmental contamination or heavy metals in the soil.”

From Poland and France to Tucson, Ariz.

Babst-Kostecka’s relationship with the University of Arizona began in 2018, while she was working for the Polish Academy. While in Tucson she joined Raina Maier’s lab and worked with soil microbiomes at post-mining sites.

“That was exactly what I was missing in my plant research,” she says. “I was missing this other biological component that is highly involved in the process to adjust and adapt to environmental stress.”

As a result of her stay at the lab, Babst-Kostecka joined their Superfund project and helped write the grant for Project 5 of the Superfund Research Center, which was funded starting in April. Shortly after, a position opened up at the Department of Environmental Sciences (ENVS) and after applying, she was offered the job. Her start date: April 1, the same day the Superfund Grant began.

Arizona’s focus in mining gives Babst-Kostecka a chance to explore how plants adapt and manage to survive in post mine-site environments. Not only will she be researching their adaptation to metal contamination, but also the drought stress they experience in this arid state.

“It's really fun to talk because we both have the same goals, and she comes at it from a bit of a different perspective so when we have these discussions, we generate new ideas,” says Raina Maier, Director of the UA Superfund Research Program. “She also brings in a lot of experience from Poland and her previous position there in reclamation of mine sites.”

These different perspectives are something everybody in the department is looking forward to taking advantage of. Babst-Kostecka knows the UArizona is a campus of collaboration. By pulling professionals from different departments, research at the university is very holistic and interactive. “I think the more we can put into the pot of research and try to answer one big question, the more successful and closer to the real answer we will be,” she says.

“We in the Department are really lucky to have her, we don't have a plant biologist in the environmental science.” says Priyanka Kushwaha, postdoc at ENVS. “She would also be collaborating with the Lowell Institute for Mineral Resources and a large portion of our lab is associated with Center for Environmentally Sustainable Mining.”

Looking to the future at UArizona

Aside from her work with the Superfund project, Babst-Kostecka will most-likely begin her work as an assistant professor in Fall of 2021. Maier also hope to bring her into a leadership role at the Center for Environmentally Sustainable Mining, which is currently run by Maier and Julie Neilson. “One of our goals in hiring Alicja was that she would eventually take that over,” Maier says. “It's really exciting to have somebody who wants to work on mining issues and can step right into the role.”