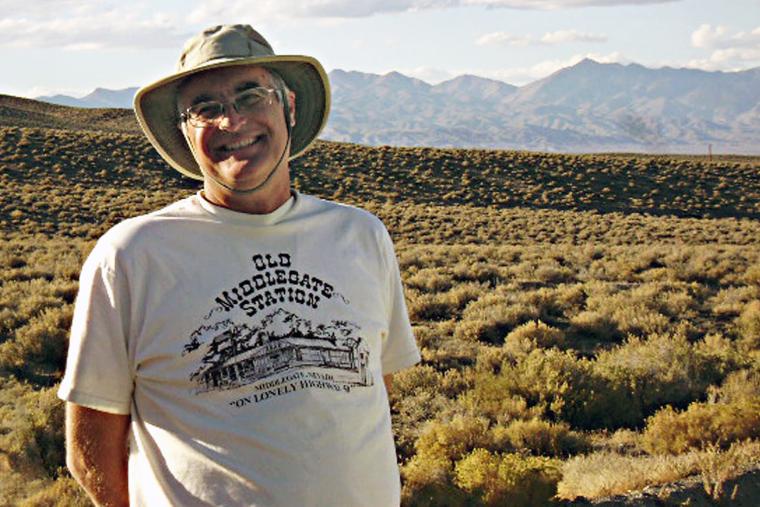 Professor Eric Seedorff retired at the end of the academic year 2020/21 after nearly 20 years at UArizona, which followed a distinguished career in the mining industry (Chief Geologist, Magma Copper and VP BHP Copper, among others). Eric joined the Geosciences faculty in 2002 as the first Lowell Chair in Economic Geology. Honoring David Lowell’s intent, Eric created the Lowell Program in Economic Geology (LPEG) including the first-of-its-kind Professional Science Masters (PSM) degree, specifically to address the need for top-quality advanced training for industry geologists. As part of the program, he co-led a series of intensive field-based courses that over 17 years attracted more than 1,000 professionals from all over the world as well as many hundreds of UArizona and other students.

Eric has combined exceptionally careful, field-based approaches with critical, thorough syntheses. He is a world-recognized expert in porphyry-type deposits on which he has published multiple papers including the classic 2005 review paper in the 100th Anniversary Volume of Economic Geology (available here). His ore systems expertise extends more broadly, notably including Carlin-type gold deposits and regional tectonic and metallogenic in the Basin and Range. Beyond deposits themselves, Eric and many of his graduate students have focused on the nature of extensional faulting and its application to understanding 3D architecture of upper crustal mineral systems. In recent years, this expanded to a new synthesis of Laramide tectonics in the Southwest.

Since joining the Geosciences faculty, Eric has taught numerous courses including volcanology and a one-of-its-kind writing intensive “project stages and best practices” class which proved enormously valuable to many. He has the principal advisor to two dozen MS, PSM and PhD students and co-advised and contributed to many more during his time on the faculty. His passion for strategic leadership led to fundamental contributions to the development of the Lowell Institute for Mineral Resources, including the generation of over $20M in various types of funding.

But this isn’t the end – as Eric moves into retirement, he will continue many collaborations and contribute to LPEG’s 10-day field courses, including a new one focused on structural geology of mineral deposits scheduled for March 2022.

Image courtesy Mark Barton: Eric Seedorf, captured here on a field trip in 2010, is known for wearing T-shirts carefully chosen to relate to the location