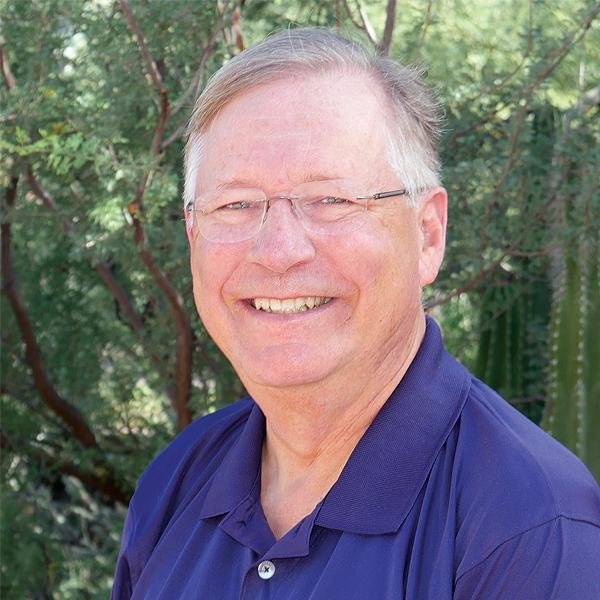 Dr. Mark Barton is Professor of Geology and Geochemistry at the University of Arizona and Co-Director of the Lowell Institute for Mineral Resources.  Mark earned BS and MS degrees from Virginia Tech (1977, 1978) and a PhD from the University of Chicago (1981). Following a post-doctoral fellowship at the Geophysical Laboratory (Carnegie Institution of Washington), he taught at the University of California, Los Angeles (UCLA) before joining the faculty at the University of Arizona. His research interests and span many aspects of energy and mass transfer in the Earth's lithosphere and their applications to mineral deposits. Mark has published over 90 papers and advised over 70 MS, PSM, and PhD students. His research is on wide-ranging topics from mineralogy to physical modeling has emphasized ore deposit studies with a focus on porphyry, IOCG, sediment-hosted Cu, and various precious metal systems, and their broader geologic and environmental context. Ongoing collaborative studies involve many mining companies and the USGS and were supported by these groups, the US National Science Foundation, Keck Foundation, National Institutes of Health, and Science Foundation Arizona.

Mark is a fellow of and has been active in several professional societies including SGA, the Society of Economic Geologists, the Geological Society of America, and the Mineralogical Society of America; he has received awards from several of these including the Lindgren (SEG) and MSA (MSA). He has served in various capacities including on editorial boards, on U.S. National Research Council Committees, and in other roles for professional societies and government panels. Since joining the UA faculty he has worked actively at the local and national levels to help secure the long term vitality of minerals-related research and education in the United States. After 15 years directing the geology-focused, research-oriented "Center for Mineral Resources," he co-founded the Lowell Institute for Mineral Resources which is a state-, industry-, and privately-funded interdisciplinary organization that catalyzes and facilitates research and education related to mineral resources spanning science and engineering to public health and policy. In the early 2000s, he collaborated with his former PhD students David Johnson and Eric Jensen in developing Bronco Creek Exploration, a successful minerals exploration company which is now part of EMX Royalty.